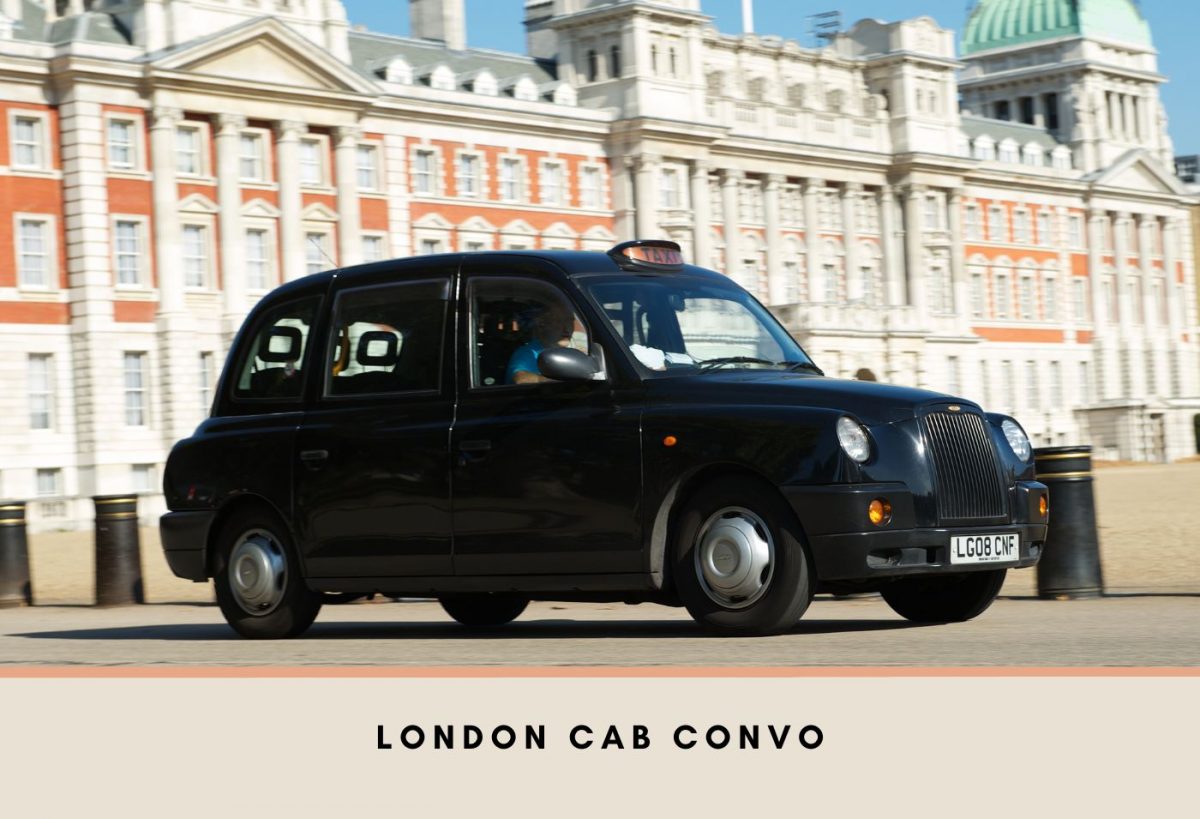 Have you heard that London cab drivers are some of the smartest people you’ll meet?

It’s true. I met one of them on our way to catch the train to Amsterdam yesterday.

Born and raised (mostly by his older brother) in Iran, he went to France to study (and flee the country’s unrest), then moved to England and Scotland to continue his schooling.

He met and married a Polish woman with whom he had two sons. The marriage didn’t last,”she drank too much and we couldn’t communicate well because of it”, and he’s gone back and forth between the UK and France over the decades.

He’s been an English language teacher in France, an entrepreneur in England, sold his business before the economy turned, and now he drives a taxi when it’s convenient for him.

“What a life you’ve lived!” I remarked when we came to a complete stop in the middle of busy London.

“It hasn’t been easy,” he chuckled.

“But life is beautiful, you know. You just have to be smart about it. What I told my kids is this:

You’ve got to be disciplined – it will help you make changes to better your life.

Also, be sure to teach the kids your values early. Give them good parameters within which they can make their mistakes and learn from.

They will benefit for the rest of their life.”

With his unsolicited, but welcomed advice, I asked him: our kids are in college now, is it too late to tell them all that?

“No! It’s never too late! Show them with your own actions.”

With those words, he pulled up at St Pancras and wished us “Bon Voyage” with a perfect French accent.

“How many languages do you speak?!”

I asked as I was impressed with his ease in switching from one to another.

He gave me a smile, waved, and drove off.

I felt well-advised as we moved onto our next adventure. On the train, I journaled on the cab conversation.

I attempted to answer the questions: what are my values and am I living them?

Also, am I taking the right actions toward a well-lived life?

As the train entered the chunnel, I drifted off to a delicious nap to wake up seeing the French countryside! How cool that a train can travel under water?! The sea, no less!

I’m still thinking about those answers now, and hopefully living the answers as well.

I love it when strangers help remind us of some of the most important questions, especially in the most unexpected places.

Want to make a shift and create a well-lived life? I’d love to help. Schedule a chat with me here!