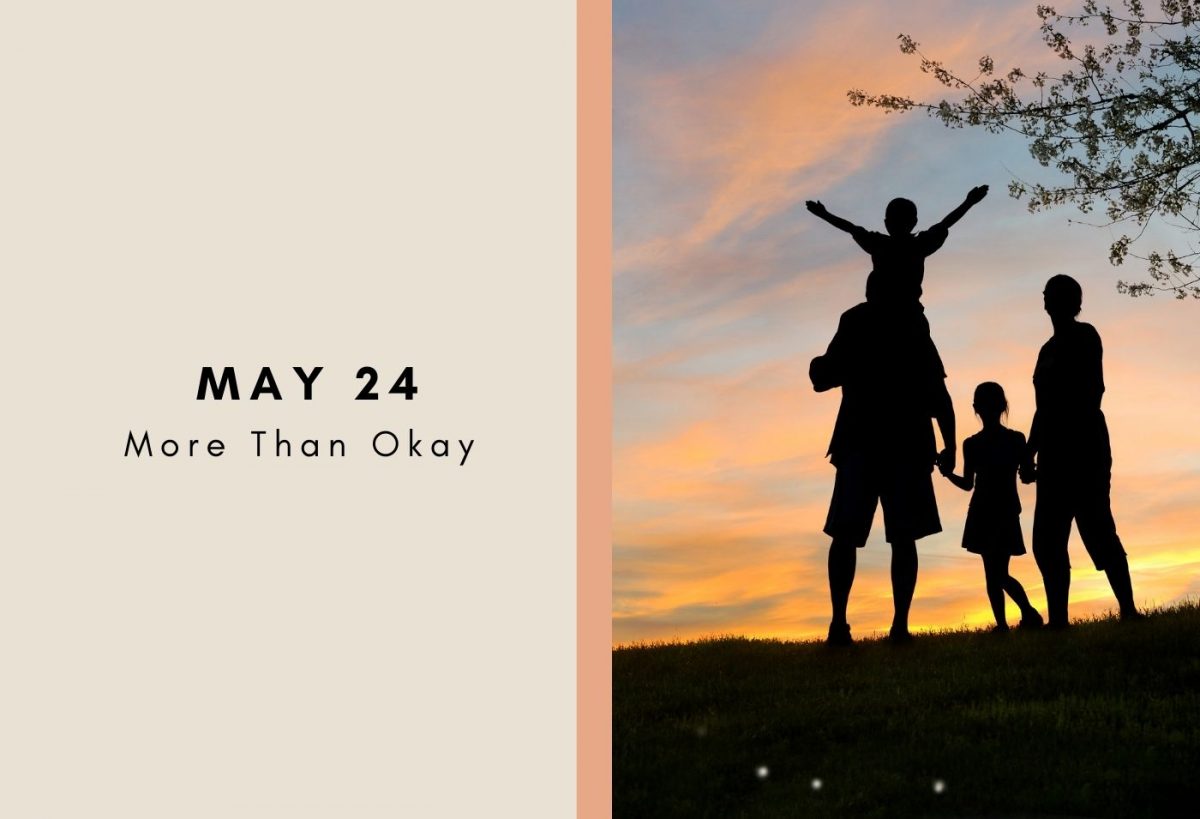 How did 12 years go by so quickly?

Twelve years ago, our kids started their first grade when we moved to Bexley, Ohio – a town, and state completely foreign to all of us.

Yesterday was their last day of high school, and now… these not-small-anymore birds are ready to leave the nest.

This nest is the longest place I’ve stayed at continuously – longer than where I grew up, where I went to school, where I got married, and had babies…

And yet, we never planned to be here.

I had never even thought of Ohio, let alone set foot in the state, until a cold summer day in Dunedin, New Zealand.

We had just decided to shorten our plan to relocate to a lovely college town not that far from Antarctica. The long version of this story may require several other blog posts, so you will have to wait.

The gist is: we planned to relocate there, and then we decided not to.

That cold summer day in Dunedin was when Columbus, Ohio entered my mind. I had to look at a map of the US to locate the state, then the city. At that point in our lives, we were open to anything & anywhere.

We had other options, too,. But for several valid reasons, we landed here, a couple of minute walk away from the block of schools that will educate our children for 12 continuous years. Everything went smoothly with the move: we lucked out on a rental, on the neighbors, on the tree lined streets, and for sure on the schools.

Sometimes life throws you surprises that you never expected or asked for. We chose the surprise that felt the most aligned to what our family needed at that time, even if it was not quite what we wanted.

A few days after we arrived, with our belongings still making their way across the Pacific ocean, I found myself sobbing on the hardwood floors of an empty house.

My husband, who was lying next to me, was not sobbing. He was moaning from the pain of food poisoning.

We laid there for a long while – occasionally checking in on each other: are you okay?

I’ll be okay, later. I answered.

This will pass soon. He answered, probably referring to his stomach pain, but maybe he meant the challenges that would come with all the transitions.

Eventually our sobs and moans quieted. He reached his hand out to find mine, and whispered:

We will be okay, I promise. This time I knew what he was talking about.

He was right. Twelve years later, two houses north of where we landed… we are okay.

We are more than okay.