Your Identity and Your Weight 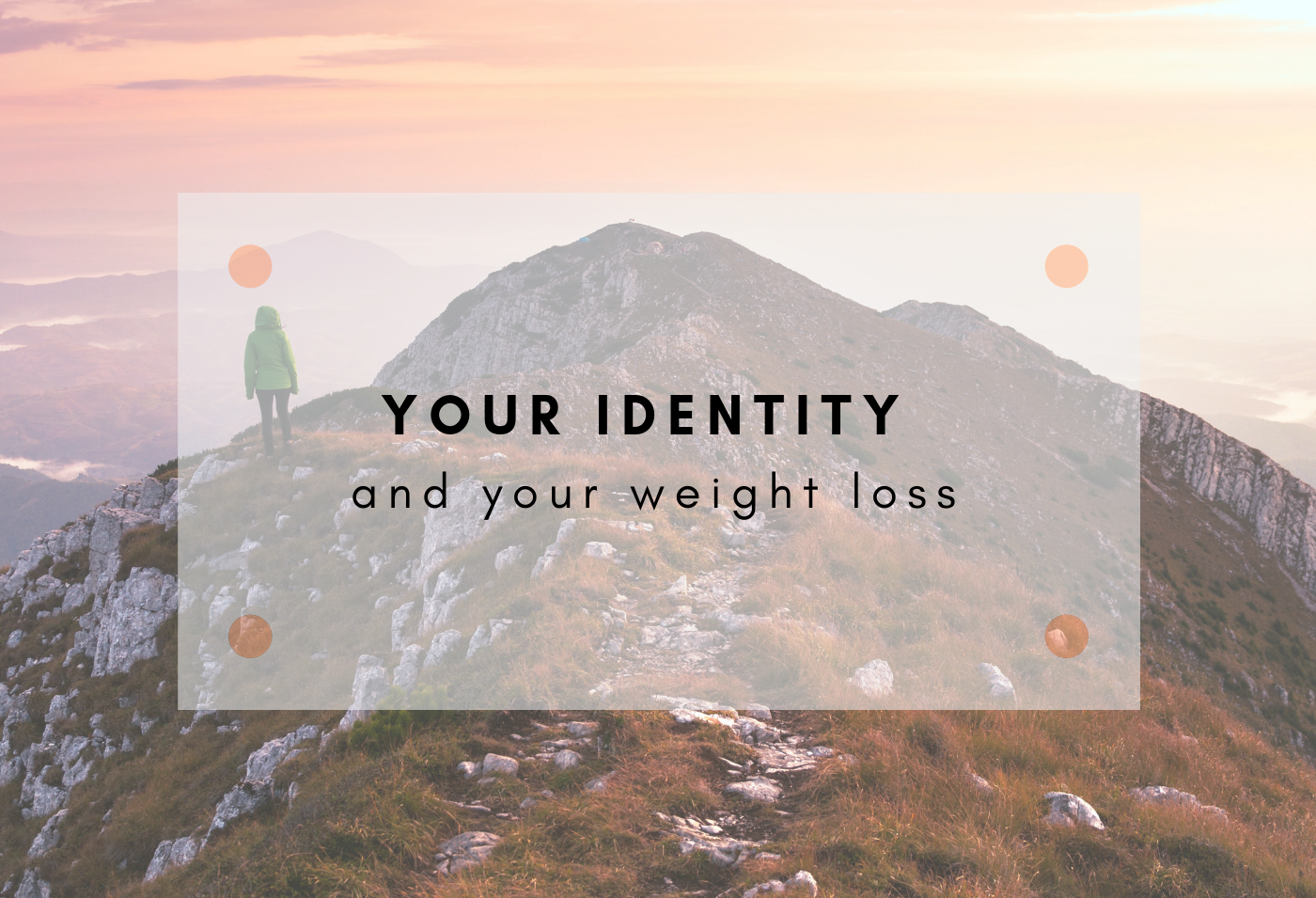 I used to be a snacker.

Seriously, I would eat a meal, and have a little something before the next meal happens. And maybe something after the meal is over.

I enjoyed snacking. It was something to do when I was bored, or anxious, or procrastinating. It was a fun way to fill time, or share with others.

Snacking happened when I was not hungry. But I had no problems with identifying myself as a “snacker.”

How it all came about is a longer story than this blog post.

The short version takes place when I was on top of Mt Pisgah, the tallest point on Beaver Island.

I was the last to get to the top where the rest of my family were resting, enjoying the view, and gossiping about me.

They were commenting on how I tend to not finish what I started.

They were enjoying teasing me about not climbing to the tops of tall mountains (because I am satisfied just a few meters below it).

They were having fun at my expense.

I didn’t mind or get mad at them. In fact, I heard what they said, and took it seriously. Why? Because they were right.

They were right about a part of me that I was not always happy about, and had wanted to change. They were right that I don’t stick with a goal or give up when it’s too hard.

Because of that, I wanted to prove them and myself wrong.

I wanted to change one thing about my identity to become more of who I wanted to identify with.

Without thinking too much, I decided on the top of Mt. Pisgah, and I know this sounds silly —  that I will no longer be a snacker.

It was a change that would be hard, but not impossible. I wanted to do something I had never done. I wanted to have a new identity around food.

I walked down Mt. Pisgah that day with this new identity as a non-snacker.

I am now a non-snacker since that day, at least 88% of the time. I no longer eat between meals – because I don’t do that anymore.

Surprisingly, it was not that hard to adopt the new habits that came with this new identity. But it wasn’t until I read James Clear’s book, Atomic Habits, that I learned the reason WHY this is. And how easy it was to lose 5lbs just because I changed one thing.

“True behaviour change is identity change,” he said in the book.

“You might start a habit because of motivation, but the only reason you’ll stick with one is that it becomes part of your identity.”

Knowing this now, if you want to lose weight, and have had a hard time doing so, what is the part of your identity that you’ve hung on to that has kept you where you are?

Can you move toward a new identity that allows for behaviour change?

Can you let go of your identity that will help you achieve your goals?

What is your identity anyway? Can you define yourself? Especially around food?

I am curious to see what will be your Mt. Pisgah moment?

Ready to move forward in your health and wellness journey? Contact me today! I look forward to hearing from you.

Comments Off on Your Identity and Your Weight

Combining ancient wisdom of Chinese Medicine with the modern tools of Holistic Health Coaching- I help you live the healthiest life, that you actually enjoy & can sustain.